♻ The only changeable graphic system that is Recycle to Reuse 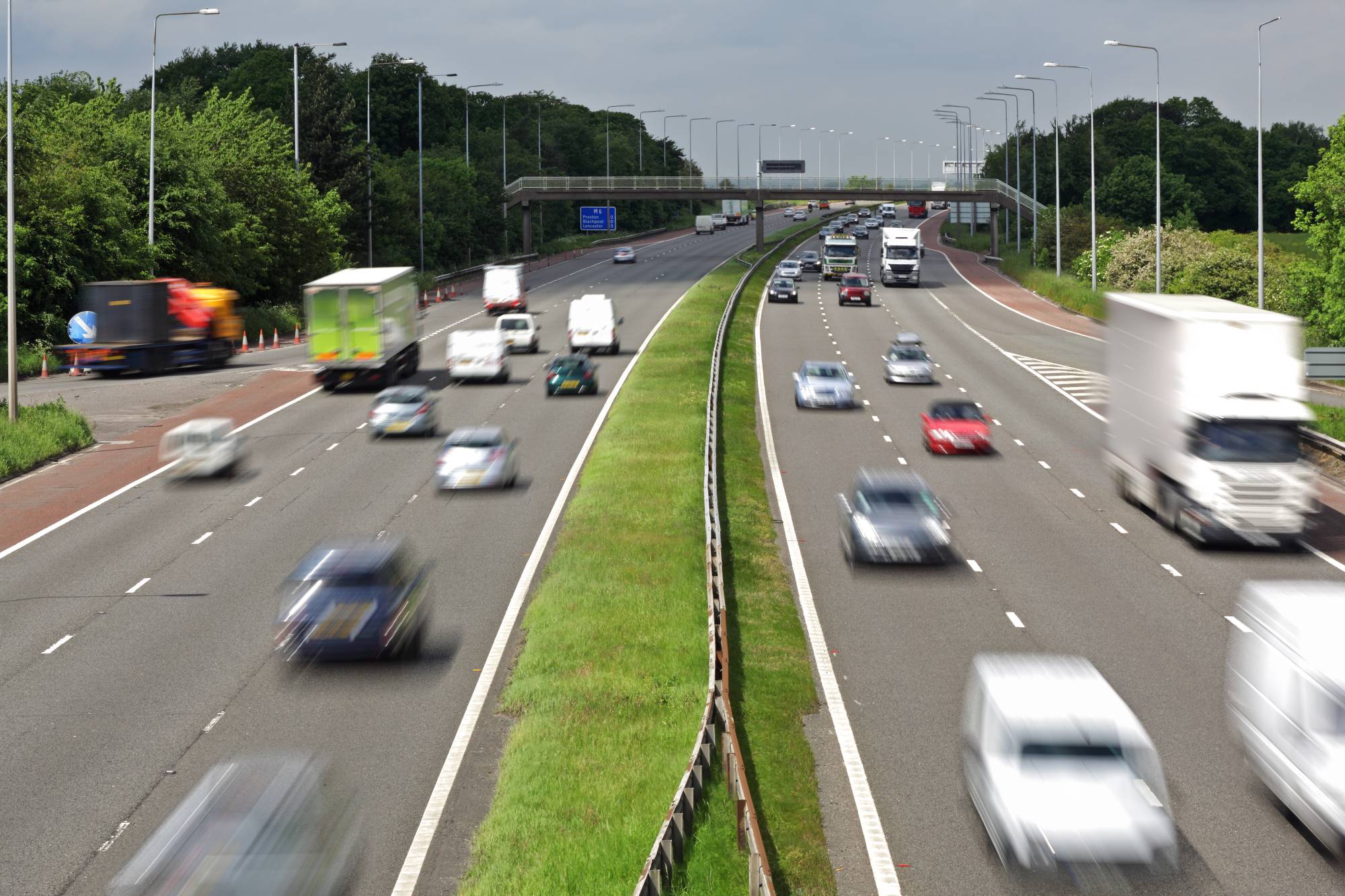 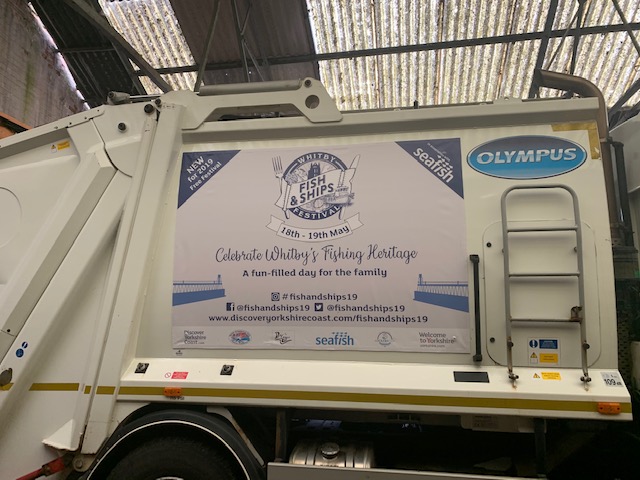 A new festival in the seaside town of Whitby was promoted on the sides of a bin lorry touring the district thanks to Spedian™ quick change vehicle graphics panels.

In the run up to the Whitby Fish and Ships Festival which took place on May 18 and 19, the message was seen by thousands of people living in the area and visitors alike.

“Whitby had a fantastic programme of events at the first Fish and Ships Festival and we didn’t want anyone to miss out.

“From chefs Jean-Christophe Novelli and Brian Turner cooking fish in the festival kitchen to Wallace and Gromit animator Virpi Kettu running a children’s animation workshop, there were entertainments to appeal to everyone.

“This is a new event so we wanted to spread the word and feature the festival on the sides of a refuse collection vehicle makes sure it is seen by thousands of people in Whitby and farther afield.”

“Councils up and down the country are discovering the power of promoting events and services on the sides of refuse collection vehicles.

“Refuse and recycling vehicles are highly visible, move slowly and travel down every street where people live in an area – they truly do reach parts that other paid-for advertisements find hard to reach so cost-effectively.”

Spedian™ graphics are ideal for seasonal and high-impact campaigns because they can be installed or uninstalled in less than an hour, making it easy to change the graphics panels and keep messages fresh and up-to-date.

Panels can be stored and used again, where appropriate, and the Spedian™ system does not cause any damage to the vehicles because it requires no nuts, bolts, rivets, rails or screws, nor does it leave a sticky residue behind once removed.

Enquire by email to mailto:enquiries@roadvert.com or call us on on 01652 641 187 to discuss your requirements.

Take the first step in changing the way you run YOUR commercial vehicle fleet with Roadvert™ and Spedian™, today!